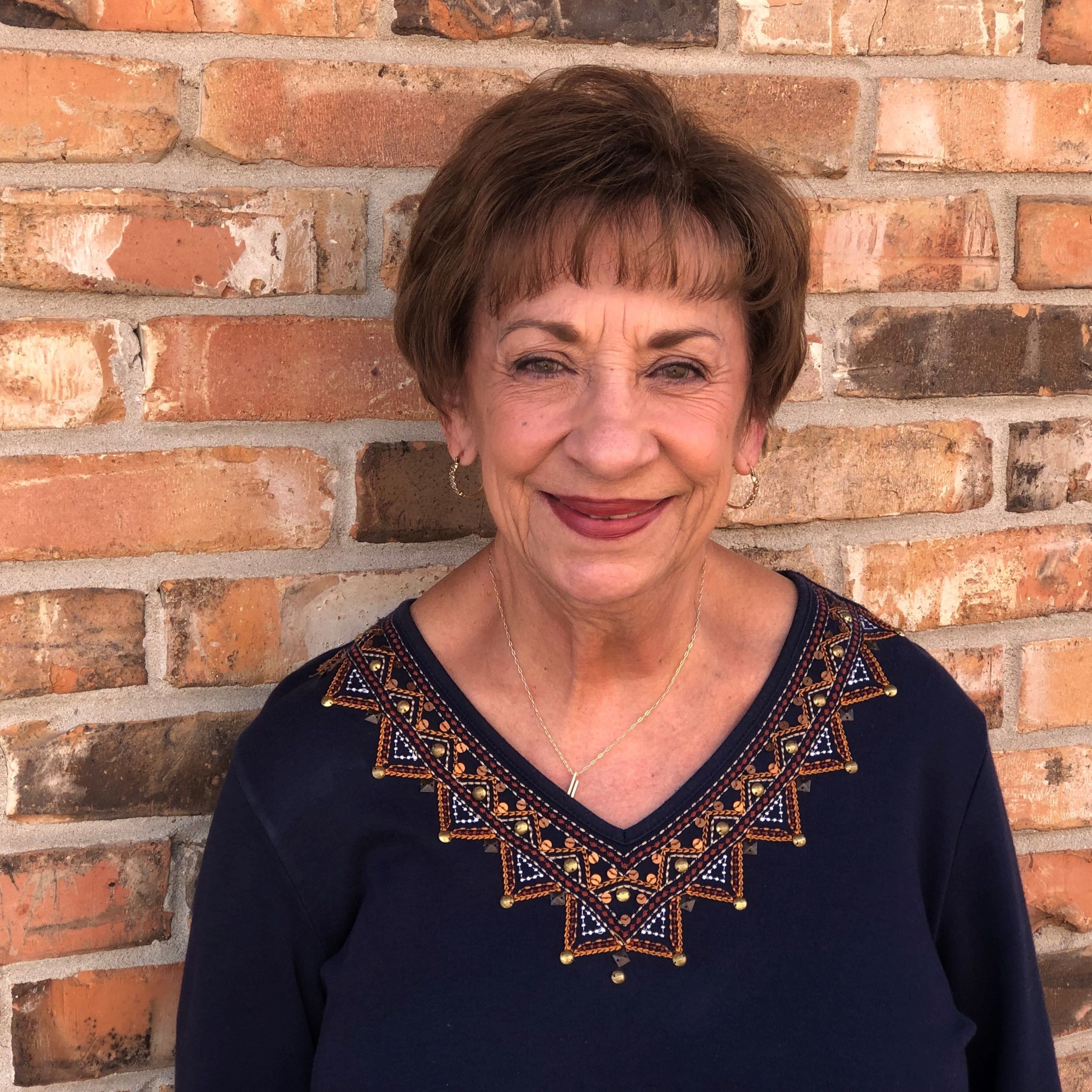 Cindy Courville is a native of Eunice, LA, and moved to Houma in February of 1969 with her husband Herman. She has three adult children, a daughter-in-law and a son-in-law. She has five grandchildren and a great-grandson. Cindy was a CASA Advocate for five years and although she is no longer an advocate, she is still involved with CASA through the Annual Herman J. Courville Foundation CASA crawfish boil-off.

Cindy enjoys cooking for her family, going to dance competitions and soccer games with her granddaughter, traveling, volunteering, and dancing when she has the chance.