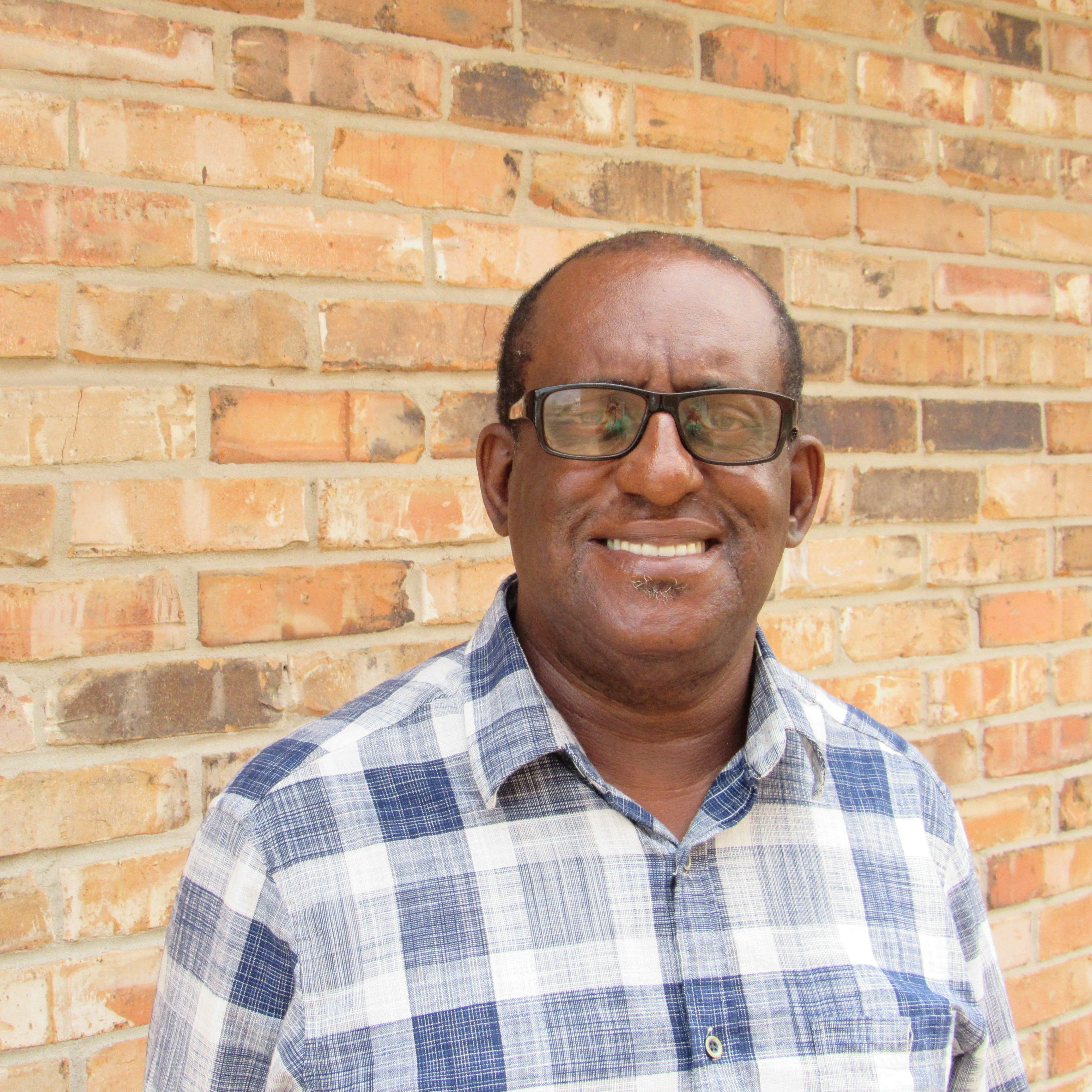 Mr. Charles Brown Sr. has been a resident of Houma, Louisiana for more than fifty years.  Mr. Brown has been married to his beautiful wife, Carolyn, for forty-two years.  They have two children, Atty. Charles Brown Jr. and Jennifer Brown-Journee, a mental health therapist.  Mr. Brown is a graduate of Southdown High School and attended Nicholls State University for two years.  Mr. Brown is also a Vietnam Veteran. Mr. Brown currently serves as board president of the Houma-Terrebonne Lions Club and served on the Medical Board at Chabert Medical Hospital for a number of years. Mr. Brown is an Elder at Beacon Light Baptist Church and is a member of the Blaine C. Clay Lodge #14 of Houma.  Mr. Brown has been a devoted volunteer at Southdown Elementary School for over twenty-five years. It was there that he discovered his passion for helping and mentoring children.  Mr. Brown has also been a foster parent for eleven years where he continues to follow the progress of all five children he and his wife cared for. Mr. Brown was introduced to CASA by an acquaintance who thought he would make an excellent addition to the organization.  Mr. Brown is truly honored to serve as a CASA board member. Mr. Brown believes the motto "success is not measured by the number of your accomplishments but by the lives you touch along the way."

Charles has been a board member since January 2012.