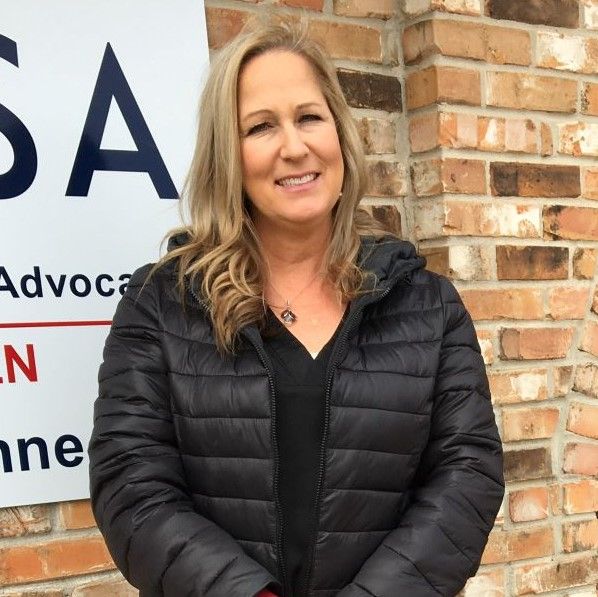 Terissa Boquet has been selected as Advocate of the month for March. Terissa was sworn-in in May of 2012. She worked tirelessly on her case until 2015 when she decided to take some time off to work on herself and her career.  As with all great love stories, Terissa could not stand to be away from CASA and returned at the end of 2019. She went through the process of becoming active again,   accepted her current case in December and has been extremely active ever since. She has resorted to unique measures to supervise her teenage CASA child when communication has been limited. She is active in her young CASA children’s lives as well. She is one who knows how to turn a tough situation in her favor. Even though her current case took a unique turn in the beginning, she has embraced that turn and done her very best to maintain the best interests for her 3 CASA children. Terissa, we are so excited to have you back. Just waiting until we can do our next stake out! Yes, in the past, Terissa and Jenny have been known to sit at a parent or foster parent’s house until they returned due to unreturned phone calls.

Terissa will be receiving an embroidered polo shirt donated by Shelly Toups at Artistic Embroidery.